In stock (can be backordered)

The Power Limit Modifier is designed to work as an adjustable shunt resistor for graphics card power limit modifications. It works by adjusting the gate voltage of a P-channel MOSFET which acts as a non-linear resistor. Simply solder the small circuit board in parallel with the existing shunt resistor. Then solder a wire from the square pad to the VR (variable resistor/potentiometer) and a second from the VR to ground. Adjusting the VR will then vary the gate voltage and in turn the equivalent resistance of the MOSFET. 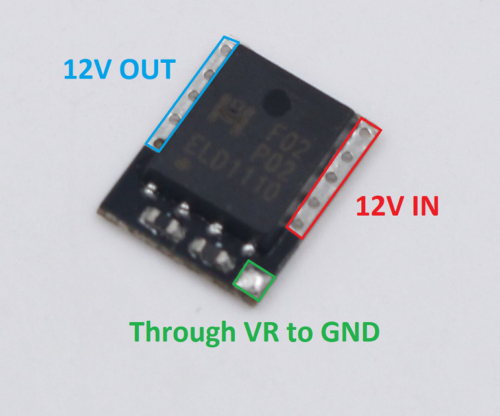 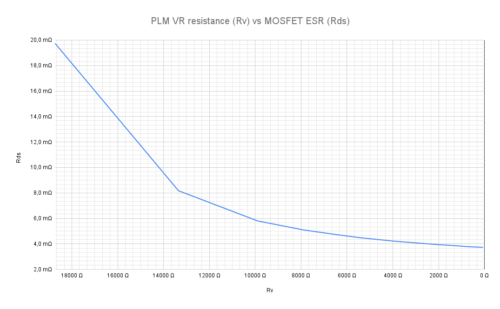 Free t-shirt with your order! Above 50 USD excl shipping and t-shirt cost. Use coupon one_tshirt_pls after adding the shirt to your cart. Dismiss